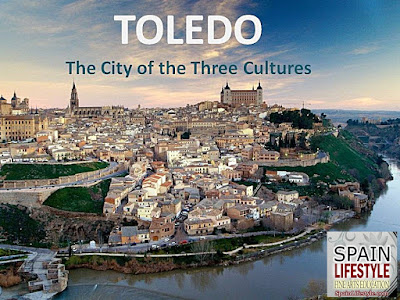 "I learned that many of the architectural wonders of Toledo were built by the Romans, Visigoths, Jewish Civilizations, Muslims, and Christians. As each group of people ruled the area the architecture changed accordingly and the buildings were transformed to reflect each groups beliefs.

It is amazing that each subsequent group had the respect for the historical importance of the buildings and built upon it with their own religious convictions rather than destroy the buildings which is often done when it’s not part of their religious beliefs.

I like how Karla always is well prepared and enthusiastic about the information she delivers.

I would recommend Karla to anyone who would like to gain knowledge of the history of Spain."