TRIBUTE TO TOLEDO * PART ONE 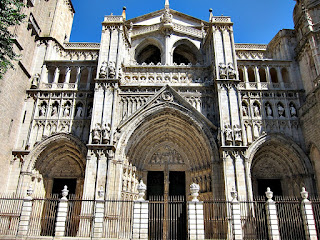 "Wonderful to learn how a series of races such as Celts, Romans, Visigoths, Muslims, Jews and Christians became the dominant culture with each lasting for a few centuries. Each having their own style for religious buildings often based on religious mythology, often adapting and extending existing buildings using roman materials. Very interested to hear that Christians did not wash (for some reason) whereas for Arabs and Romans it was an important ritual. Attended presentation because we are planning to visit Toledo. I like Karla's visual aids and relatively small group." 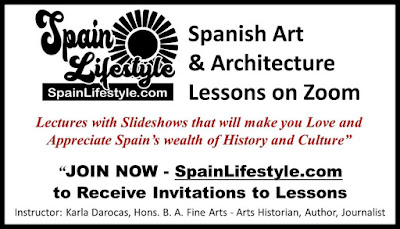