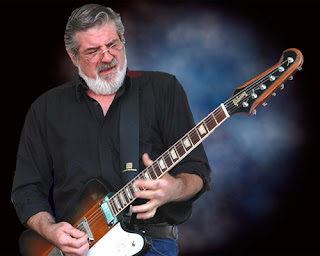 My name is John A. Mills (AKA Johnny V). I am a successful producer, composer, arranger and independent multiple award winning international recording artist from Canada.

I have known Karla Darocas (Ingleton) since 1990 and on a business and professional level. Throughout those years here in Canada I have found her to be intelligent, well educated, trustworthy, perspicacious, dedicated and steadfast about her work.

I first met her through my dealings with her company called ZONA CANADA (a successful business which Karla most single-handedly developed.) ZONA was dedicated to the betterment of independent artists worldwide by publishing articles which contained evaluative, and critical discourse.

Her next business venture was an online magazine called SEEN MAGAZINE. Again Karla cultivated the concept on her own and published excellent reviews and photography. SEEN was an award winning online publication that was eventually sold to a firm in California where Karla relocated to oversee the online publishing and photography of the magazine.

Her journalistic skills are clever, accurate and genuinely informative, and as for her photography, well all I can say is she has the eye of a true artist whenever she focuses and clicks the shutter of her camera.

I would highly recommend Karla for any position her may be considering her for. In closing I would like to say I dearly miss her sagacity and wish her all the success in her career and marriage.

It's Canada's loss and Spain's gain.